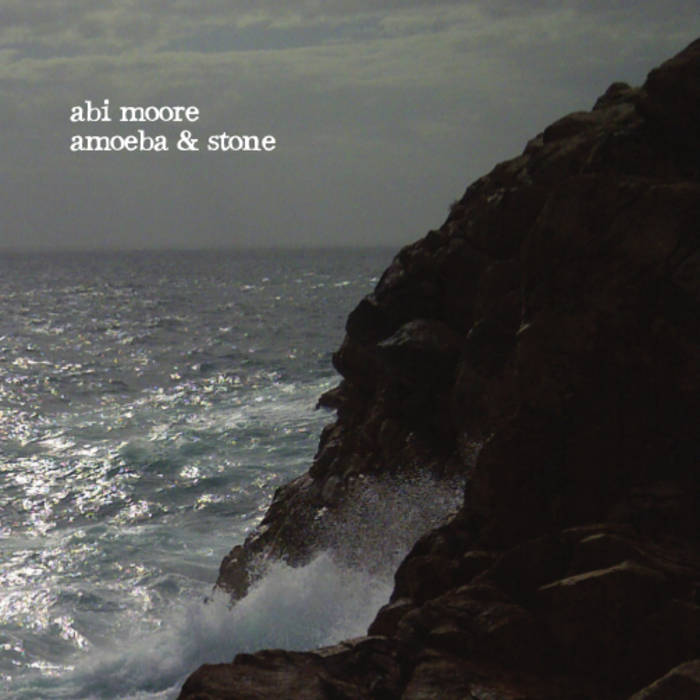 The third studio album from singer/songwriter Abi Moore, only available to download here until its official international release on Monday 3rd February 2014. If you'd like a shiny new Digipak CD sent to you instead, they are only available from www.abimoore.com/get_involved