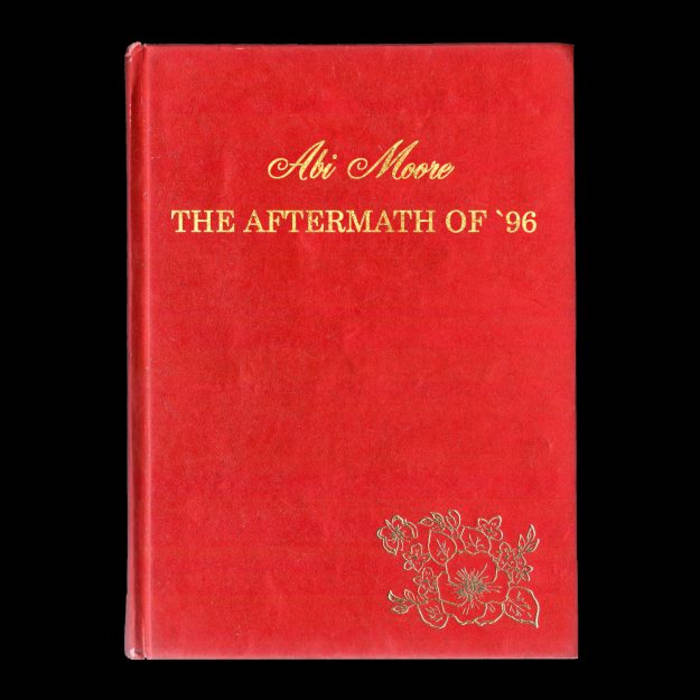 “It is no coincidence that the cover of Lincoln singer/songwriter Abi Moore’s debut album is a diary.
Inside is an honest and sometimes courageous chronicle of the past decade, of relationships and incidents and most notably the death of her best friend ten years ago, which forms the basis of Holding On.
But there is a freshness, even an optimism about “The Aftermath of ’96,” mirrored in the quiet strength of several of these tracks, the independence of songs like When The Devil Calls, (“All the lessons that I learned in life, I learned them on my own”) and the very fact that Abi herself has written, played, sung, recorded, mixed and produced pretty much everything here.
Her voice is central to its appeal, reminiscent of Texas chanteuse Sharleen Spiteri at times and beautiful throughout, underlined by gently persuasive melodies and excellent arrangements, notably on opener Circles with its jazzy guitar and the rolling piano and gospel energy of Let It Go.
Yet the set’s standout track is not autobiographical at all but inspired by The Lion, The Witch and The Wardrobe, The Prophecy (Part I) showcasing the breadth of her nascent musical vision while also capturing a sense of wonder and the story’s implicit spirituality. An impressive and emotionally involving introduction to a bright new talent.”